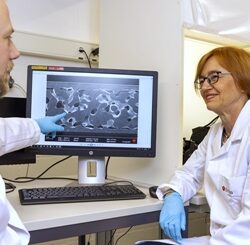 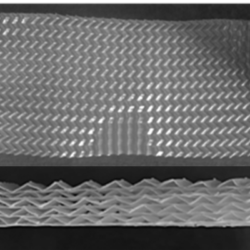 They can change their characteristics in a controlled and reversible way with the push of a button, independently adapting to fit new conditions. They can be used, for example, to make comfy chairs or mattresses that prevent bedsores. To produce these, the support is formed in such a way that the contact surface is large Read more about Programmable materials are true shapeshifters[…] 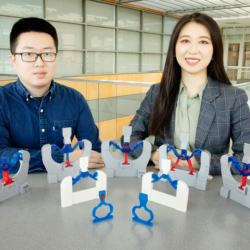 A new study challenges the conventional approach to designing soft robotics and a class of materials called metamaterials by utilizing the power of computer algorithms. Researchers from the University of Illinois Urbana-Champaign and Technical University of Denmark can now build multimaterial structures without dependence on human intuition or trial-and-error to produce highly efficient actuators and energy Read more about New digital synthesis technique will increase the range of programmable metamaterials[…] 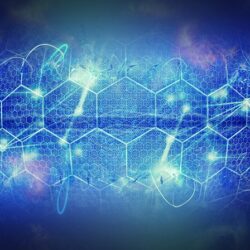 Despite ambitious projections and a certain amount of effort, the EU has made slow progress towards its objective of connecting electricity markets to ensure access to cheap power for citizens and businesses, according to a report by the European Court of Auditors. Delays in coupling national power markets have piled up because of weaknesses in Read more about EU progress towards an internal electricity market is slow[…] 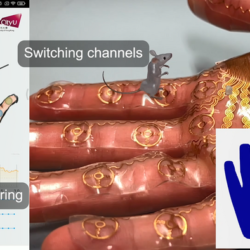 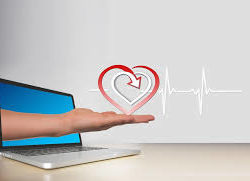 Can inexpensive technologies provide a helping hand during birth? A new study in open-access journal Frontiers in Global Women’s Health has revealed a low-cost sensing glove that could do just that. The researchers created the device to assist healthcare staff in identifying fetal position and the force applied to the fetal head during labor, factors that can Read more about Sensing technology as inexpensive one to provide a helping hand during birth[…] 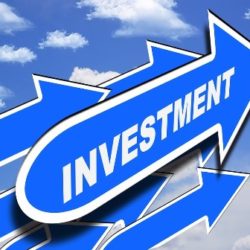 The Operational Board of the European Fund for Sustainable Development plus (EFSD+) has endorsed a further package of 24 guarantee programmes to support investments in the EU’s neighbourhood and enlargement countries. Together with the three guarantees for the Western Balkans to support SMEs approved in December, the new guarantees, worth €2.4 billion, are expected to Read more about EU agrees 24 new guarantee programmes[…] 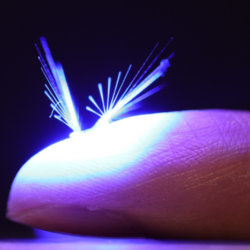 The development of stimuli-responsive polymers has brought about a wealth of material-related opportunities for next-generation small-scale, wirelessly controlled soft-bodied robots. For some time now, engineers have known how to use these materials to make small robots that can walk, swim and jump. So far, no one has been able to make them fly. Researchers of Read more about Artificial FAIRY – Flying Aero-robots based on Light Responsive Materials Assembly[…] 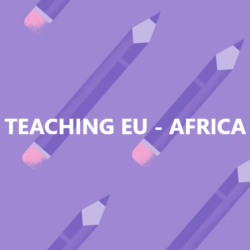 Commissioner for International Partnerships Jutta Urpilainen launched today a Regional Teachers’ Initiative in Africa and for Africa, a €100 million investment from the EU budget in empowering the world’s fastest growing youth population through quality education. This flagship initiative under the EU–Africa Global Gateway Investment Package aims to accelerate the training of teachers for Sub-Saharan Africa, responding to the Read more about EU launches Regional Teachers’ Initiative for Africa[…] 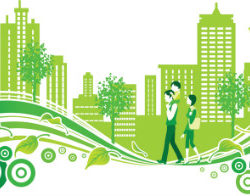 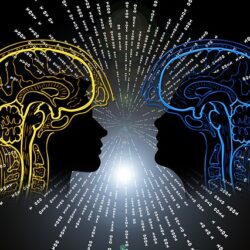 Why do people hold highly variable attitudes towards well-evidenced science? For many years researchers focused on what people know about science, thinking that “to know science is to love it”. But do people who think they know science actually know science? A new study publishing January 24th in the open access journal PLOS Biology by Cristina Fonseca of the Genetics Read more about Why do some people hold strong attitudes to science whilst others are more neutral?[…] 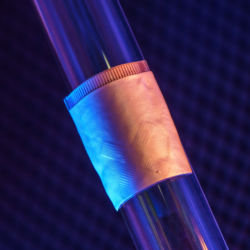 Engineers and physicians have developed a wearable ultrasound device that can assess both the structure and function of the human heart. The portable device, which is roughly the size of a postage stamp, can be worn for up to 24 hours and works even during strenuous exercise. The goal is to make ultrasound more accessible Read more about Wearable heart monitoring system that even works during a workout[…]