Particularly in the case of accelerated drug approvals and drugs for rare diseases (orphan drugs), the evidence available at the time of market access is often insufficient for the early benefit assessment of drugs. Often, the studies are too short or no data on patient-relevant outcomes were collected. Comparisons with the German standard of care Read more about Registry data for the benefit assessment of drugs[…] 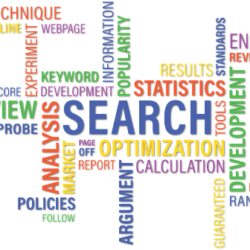 The SME Instrument provides effective support in developing innovation projects, according to a new report from the European Court of Auditors. More than 5000 projects have been funded and EU branding has helped SMEs to attract additional investment. However, the auditors also identify areas of improvement with a view to setting up a European Innovation Read more about Auditors assessed whether the SME Instrument supports innovation by SMEs[…] 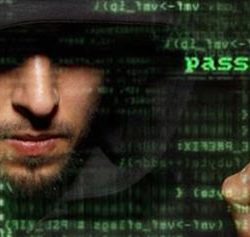 Many teenagers are struggling to control their impulses on the internet, in a scramble for quick thrills and a sense of power online, potentially increasing their risks of becoming cyber criminals. A new study by Flinders Criminology analysed existing links between legal online activities and cybercrime- for example, how viewing online pornography progresses to opening Read more about Teenage digital drift[…] 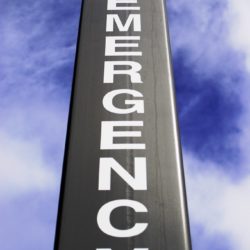 A new University of Colorado Denver study examined how information provided in a dispatched call for service influences a police officer’s decision to use deadly force. The findings show a relationship between inaccurate dispatched information about the presence of a weapon and police shooting errors, especially shootings of unarmed subjects. Paul Taylor, PhD, assistant professor of criminology Read more about Cellphone shootings study shows where officers mistakenly believe the subject involved has a weapon[…] 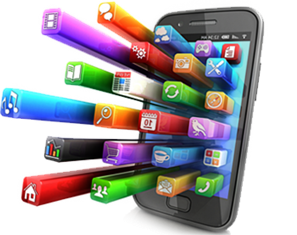 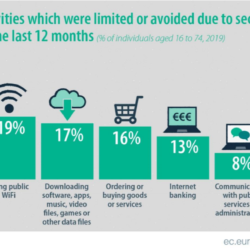 In 2019, 44% of EU citizens aged between 16 to 74 claimed to have limited their private internet activities in the last 12 months due to security concerns. The activity which people mostly avoided because of security concerns was providing personal information to social or professional networking services (25% of population). Security concerns limited or Read more about ICT usage in households and by individuals in 2019[…] 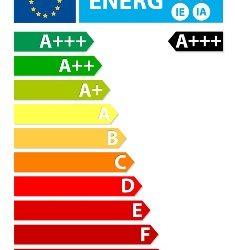 The Ecodesign legislation works by setting minimum energy efficiency and environmental requirements for household and industrial products. EU energy labels provide information to consumers on the products’ energy consumption and environmental performance, and help them make informed decisions. We found that EU actions contributed effectively to reaching the objectives of the Ecodesign and Energy Labelling Read more about EU action on Ecodesign and Energy Labelling[…] 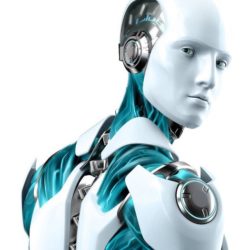 The EPO has refused two European patent applications in which a machine was designated as inventor. Both patent applications indicate “DABUS” as inventor, which is described as “a type of connectionist artificial intelligence”. The applicant stated that they acquired the right to the European patent from the inventor by being its successor in title. After hearing Read more about Inventors should be a human being and not a machine[…] 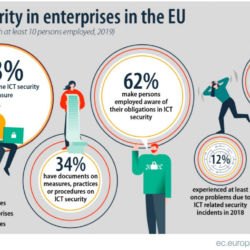 In 2019, 93% of EU enterprises with 10 or more persons employed used at least one ICT security measure, control or procedure in order to ensure integrity, authenticity, availability and confidentiality of data and ICT systems. One in three enterprises (34%) reported having documents on measures, practices or procedures on ICT security. 62% of enterprises Read more about ICT Security Measures used by European Enterprises[…] 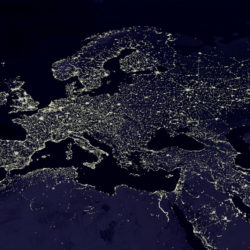 Since the early 2000s, the Commission has had a space strategy and space policy, designed together with the European Space Agency. A common framework for funding and managing space activities followed in 2007. The EU’s three flagship space programmes – Copernicus, EGNOS and Galileo – guarantee the EU access to critical navigation and earth observation Read more about The value chain of the EU’s space activities[…] 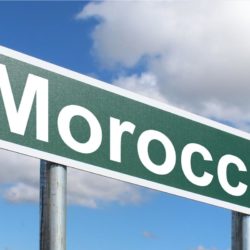 EU financial aid for Morocco, delivered through direct transfers to its treasury from 2014 to 2018, provided limited added value and ability to support reforms in the country, according to a new report from the European Court of Auditors (ECA). The European Commission addressed the needs identified in national and EU strategies, but it spread Read more about EU budget support for the priority sectors in Morocco from 2014 to 2018 was effective[…] 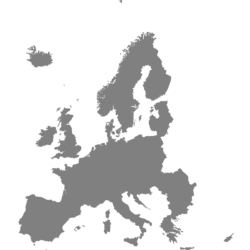