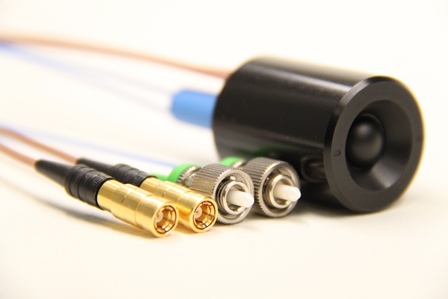 Terahertz is a new technology in which nondestructive testing of components and surfaces is possible. Until now, these devices and, in particular, the sensor heads have been expensive and unwieldy. Researchers at Fraunhofer have now succeeded in making sensor heads more compact and, thus, cheaper, which facilitates their handling considerably. First prototypes are already being Read more about Terahertz technology reaches industrial maturity[…]