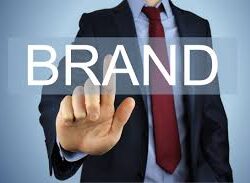 Researchers from University of Leeds, University of Vienna, and University of Pennsylvania published a new Journal of Marketing article that examines why consumers develop negative reactions towards acquired brands and explains conditions that attenuate that negative effect. The study, forthcoming in the Journal of Marketing, is titled “When and Why Consumers React Negatively to Brand Acquisitions: A Values Authenticity Account” and is Read more about Why consumers develop negative reactions towards acquired brand[…] 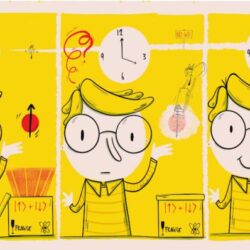 In 1961, the Nobel prize winning theoretical physicist Eugene Wigner proposed what is now known as the Wigner’s friend thought experiment as an extension of the notorious Schroedinger’s cat experiment. In the latter, a cat is trapped in a box with poison that will be released if a radioactive atom decays. Governed by quantum mechanical Read more about Superposition of different perceptions[…] 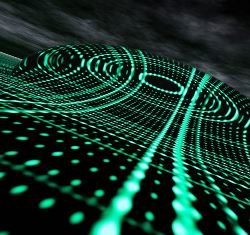 Quantum computers promise not only to outperform classical machines in certain important tasks, but also to maintain the privacy of data processing. The secure delegation of computations has been an increasingly important issue since the possibility of utilizing cloud computing and cloud networks. Of particular interest is the ability to exploit quantum technology that allows Read more about A new quantum computation protocol where the client has the option of encrypting his input data[…]