The European Commission presents an Action Plan on Synergies between civil, defence and space industries to further enhance Europe’s technological edge and support its industrial base. The Action Plan is devised against the background that, for the first time, EU funding presents opportunities to reinforce European innovation by exploring and exploiting the disruptive potential of technologies at the interface between defence, space and civil uses, such as cloud, processors, cyber, quantum and artificial intelligence. 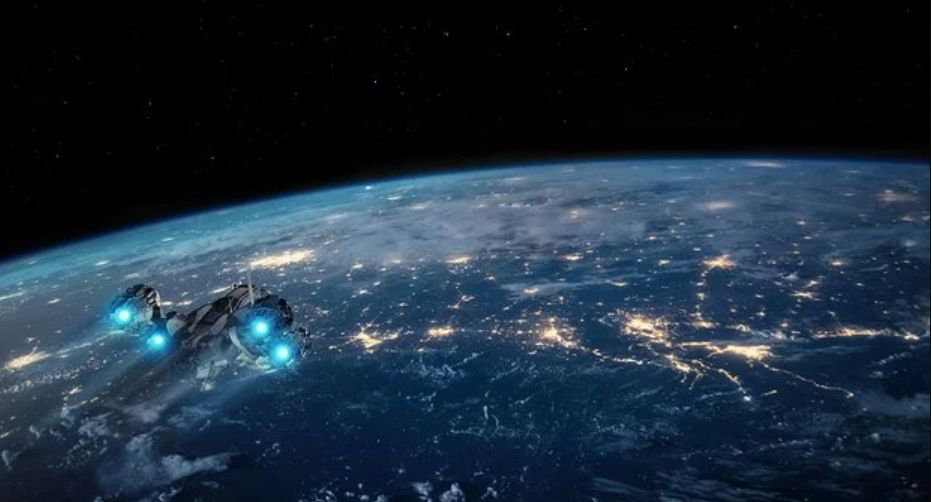 Margrethe Vestager, Executive Vice-President for ‘a Europe fit for the Digital Age’, said:

“With the European Defence Fund we have a strong potential for synergies between innovation in space, defence and civil research & innovation. We need this for a number of critical technologies. This action plan is a systematic and methodological approach to synergies in critical technologies across the three worlds. The idea is for innovations to systematically reach multiple uses by design. And to allow tapping into the huge innovation potential of researchers and start-ups.”

“Making the most of the European Defence Fund and ensuring strong synergies between defence, space and civil technologies will generate disruptive innovations and allow Europe to remain a global standard setter. It will also reduce our dependencies in critical technologies and boost the industrial leadership we need to recover from the crisis.”

The main goals of the Action Plan are to:

With these goals in mind, the Commission announces eleven targeted actions that focus on the interplay between civil, defence and space industries. In particular, they:

While the remit of this Action Plan is limited to EU programmes and instruments, it may also trigger similar positive synergetic effect at national level due to co-funding by Member states of EU projects. The transatlantic partnership and cooperation with other like-minded countries can support EU efforts in this area.

The Council of the EU, in its Conclusions on Security and Defence of 17 June 2020 “welcomed the call for more synergies between civil, and defence industries, including space, in EU programmes, while respecting the different natures and legal bases of respective EU programmes and initiatives, including the civilian nature of European space programmes, with a view to making more effective use of resources and technologies and create economies of scale.”

At a time when Europe faces unprecedented global competition in a changing geo-political context and new opportunities arise from the emergence of rapidly evolving technologies and new business models, the increased size of investments in technologies of civil, defence or space application can help Europe maintain its industrial base, respond to the geopolitical competition and strengthen its technological sovereignty.

Action Plan on synergies between civil, defence and space industries

Questions and Answers: Action Plan on synergies between civil, defence and space industries