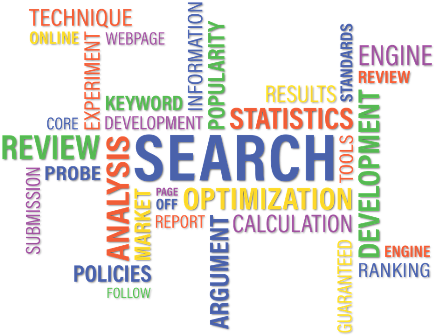 The Executive Director of the EUIPO, Christian Archambeau, said

“This study, a result of the co-operation between the EUIPO and the EPO, is yet another piece of evidence linking IP rights to economic performance. This is especially true for SMEs which form the basis of Europe’s economy. In a critical context for the majority of European businesses, these results underline the importance of making it easier for small companies to protect their innovations and creativity with IP rights, one of the major goals of our Strategic Plan 2025.”

The President of the European Patent Office, António Campinos, said:

“The stronger your IPR portfolio, the better your business performs. And IPR-owning businesses don’t just generate more revenue, their employees earn more, too. These are important signals for our economy and society. The study further demonstrates that there is significant untapped potential for SMEs in Europe, as it shows that they stand to benefit the most from owning intellectually property. Added to this, businesses which make intensive use of IPRs helped pull us through the 2008 financial crisis, so I strongly believe innovation will help drive Europe’s recovery from the impact of COVID-19.”

The new study provides a further indication of the importance of IPRs to the European economy. A joint EUIPO-EPO study of IPR-intensive industries, published in 2019, showed that such sectors generate a significant and increasing proportion of economic activity and employment in Europe. A previous study by the EPO and EUIPO, also published in 2019, found that SMEs which had patents, registered designs or trade marks were more likely than other firms to achieve high growth in turnover in subsequent years. Taken together, these studies offer compelling evidence of the positive relationship between IPRs and economic performance, both on the macroeconomic level and on the level of individual companies.

The study also isolated the effect of IPR ownership from other factors such as the size of a firm or the countries and sectors in which it operates. The results confirm the positive link between IPR ownership with economic performance, with revenue per employee 55 % higher for IPR owners than for non-owners. Furthermore, the analysis shows that this relationship is even more pronounced for SMEs – those that own IPRs have a 68 % higher revenue per employee than those that do not own IPRs at all. For large companies, this revenue premium is 18 %. Given that the study also identified that less than 9 % of SMEs in Europe own any of the three types of IPR, compared with almost six out of 10 large companies, it highlights the significant potential among smaller firms of further exploiting IPRs.

Moreover, SMEs that combine different IPRs enjoy even higher revenue per employee. Those small businesses that own both patents and trade marks generate 75 % more earnings, while those that have registered designs and trade marks have an estimated revenue premium of 84 %. SMEs that own a combination of patents, trade marks and registered designs generate almost double (98 %) the revenue per employee compared with companies that do not own of the three IP rights.

Overall, the report further demonstrates that IPR-owning firms are more strongly represented in the sectors of information and communication (with 18 % of companies in that sector owning IPRs), manufacturing (14 %) and other service activities (14 %), as well as scientific and technical activities (13%).

Read the full EPO and EUIPO report on Intellectual property rights and firm performance in the EU.