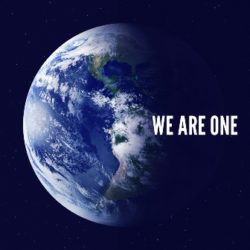 Two years after the Paris Agreement, the EU is firmly in the lead in fighting climate change. To that end the Commission announced a series of initiatives for a modern and clean economy at the One Planet Summit in Paris today. The Commission participated in the “One Planet Summit”, hosted by the French President Emmanuel Read more about Ten Initiatives for a Modern and Clean Economy[…]