The European Commission has approved under EU state aid rules the transfer of radioactive waste liabilities to a new public fund in return for the payment of about €24.1 billion by nuclear power plant operators. The Commission concluded that the state support is proportionate to the objective.

Germany intends to transfer the liabilities relating to the management of radioactive waste and spent fuel from nuclear power plant operators to the German state. To this end, a new public fund will be set up and the necessary funds secured in it. 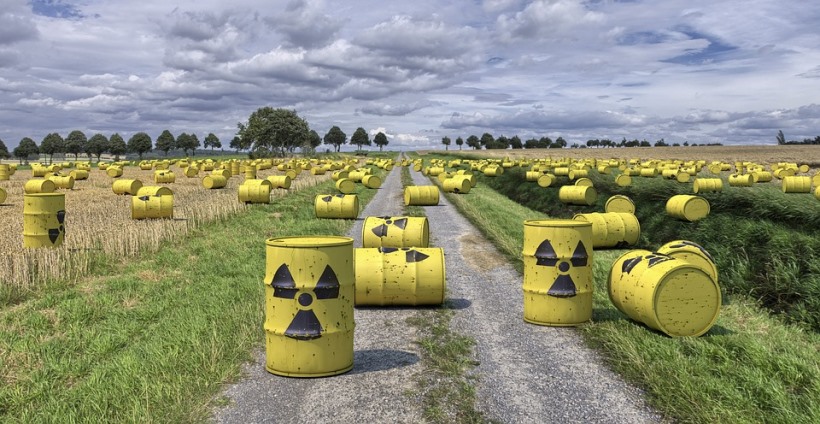 In return for being released from their radioactive waste liabilities, nuclear power operators in Germany have to make a cash payment to the new public fund of about €24.1 billion. This is made up of a basic amount equivalent to the provisions already set aside by the operators for this purpose and a risk premium aimed at covering the risk of cost increases in the future.

Under the EU Treaties, Member States are free to determine their energy mix and have the choice to invest in nuclear technology. The Commission’s role is to ensure that when public funds are used to support companies, this is done in line with EU state aid rules, which aim to preserve competition in the Single Market.

While the amount to be placed in the new public fund is based on the best cost estimates currently available, these calculations are highly uncertain for a number of reasons. Most importantly, Germany has not yet decided on a location for the final repository for radioactive waste and there are no comparable cost benchmarks for building this kind of facility.

The main objective of the state aid measure is to secure the necessary funds for radioactive waste management in public hands and to protect these funds from any changes in the financial situation of the nuclear operators. The German authorities regard the measure as necessary in the context of the government’s decision in 2011 to phase out nuclear electricity production by 2022. In the absence of the measure, Germany could have faced a situation where financial difficulties of the nuclear operators would have forced it to cover the full cost of radioactive waste management.

The Commission has concluded that the support granted does not exceed what is necessary to achieve this objective and that the competition distortions created by it are limited.

In December 2016, the German Bundestag adopted a law that would lead to a transfer of radioactive waste management liabilities from nuclear power plant operators to the German State. The entry into force of the law is dependent upon the Commission’s approval of the scheme under EU state aid rules.

The Commission’s approval under State aid rules does not impact the Commission’s assessment of the German public fund set up for radioactive waste management under the Directive 2011/70/Euratom.

The non-confidential version of the decision will be made available under the case number SA.45296 in the State aid register on the DG Competition website once any confidentiality issues have been resolved. The State Aid Weekly e-News lists new publications of State aid decisions on the internet and in the EU Official Journal.