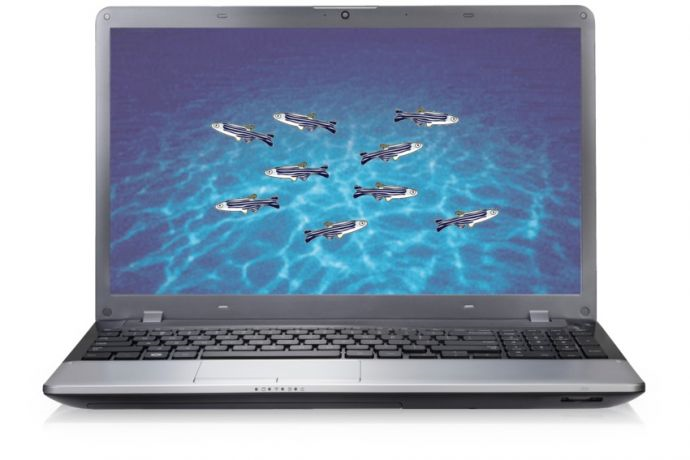 Every year, approximately 20 million animals are used in scientific research. Increasingly these animals are zebrafish, which are quickly eclipsing rodents and primates as a favored species in biomedical research because of their genetic similarity to humans and their versatility. However, concerns voiced by policymakers, citizens, and scientific authorities about the number of animals used Read more about First 3D Platform for Simulating Zebrafish Behavior May Replace Animals in Some Research[…]