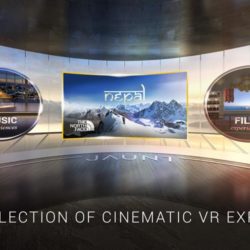 Jaunt Inc., the industry leader in immersive cinematic experiences, announced a new version of the Jaunt VR app will officially debut on Windows Mixed Reality on launch at retail in mid-October. This is a significant evolution in the Jaunt App and will feature a more intuitive user interface, voice navigation using Microsoft Cortana, and content Read more about Creative storytelling through immersive cinematic experiences[…] 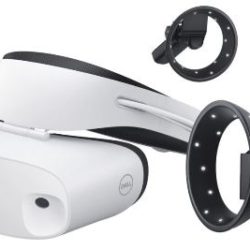 New Dell Visor, sleek and comfortable Windows Mixed Reality headset, coming soon. As a driving force in the virtual reality space, Dell has developed one of the broadest portfolios of VR-ready devices – notebooks, desktops, mini-PCs and AIOs – and end-to-end VR solutions, from creation to consumption to storage. In partnership with Microsoft, Dell blazes Read more about Dell Visor Looks to the Future with its first-ever headset for Windows Mixed Reality platform[…]