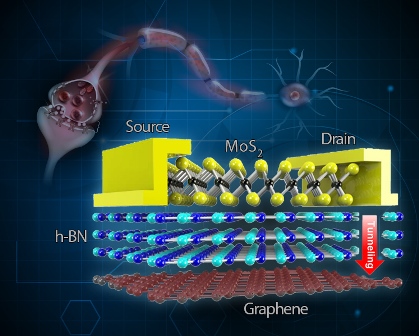 Last March, the artificial intelligence (AI) program AlphaGo beat Korean Go champion LEE Se-Dol at the Asian board game. “The game was quite tight, but AlphaGo used 1200 CPUs and 56,000 watts per hour, while Lee used only 20 watts. If a hardware that mimics the human brain structure is developed, we can operate artificial Read more about Memory for future wearable electronics[…]