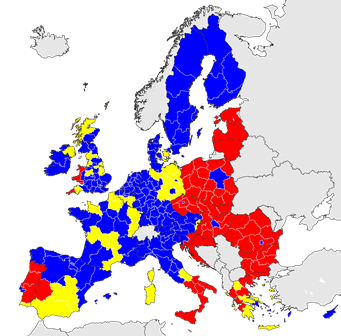 For the first time, the Commission issued a progress report covering the five Funds. It shows a sharp acceleration in investments over the last months, with an implementation expected to reach cruising speed in 2017. By the end of 2015, 274 000 businesses had already received support under the 2014-2020 European Structural and Investment (ESI) Read more about Already €130 billion delivered into Europe’s real economy under the European Structural and Investment Funds[…]