By combining light-collecting and photosynthesis proteins of different types, more energy can be produced. Potential sources of renewable energy include protein complexes that are responsible for photosynthesis. However, their efficiency in technical applications still leaves much to be desired. For example, they cannot convert green light into energy. A research team from Ruhr-Universität Bochum (RUB) Read more about Biosolar cells to produce more energy[…] 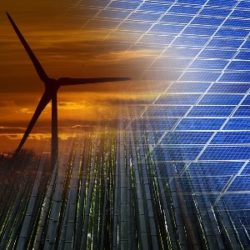