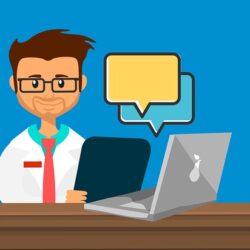 For a long time, companies have used cost-effective chat services in their business-to-customer (B2C) sales. Companies engaged in business-to-business (B2B) sales are also increasingly moving their activities online, but their online chat services and customer interaction have not been studied much yet. A new study from the University of Eastern Finland shows that the nature Read more about Impact of social presence in business-to-business online chat[…] 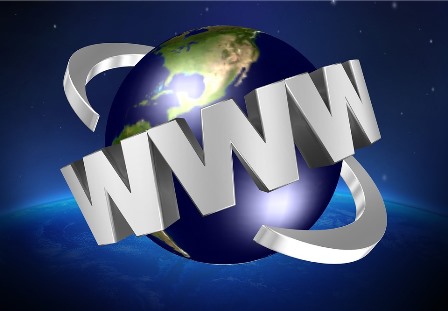 The European Commission has today proposed a new initiative that will make it easier for different authorities involved in goods clearance to exchange electronic information submitted by traders, who will be able to submit the information required for import or export of goods only once. The so-called ‘EU Single Window Environment for Customs’ aims to Read more about What is the EU Single Window Environment for Customs?[…]

When you search for something on the internet, do you scroll through page after page of suggestions – or pick from the first few choices? Because most people choose from the tops of these lists, they rarely see the vast majority of the options, creating a potential for bias in everything from hiring to media Read more about New tool for internet searching[…]

Artificial intelligence (AI) is increasingly deployed around us and may have large potential benefits. But there are growing concerns about the unethical use of AI. Professor Anthony Davison, who holds the Chair of Statistics at EPFL, and colleagues in the UK, have tackled these questions from a mathematical point of view, focusing on commercial AI Read more about Rethink the way how Artificial Intelligence operates in commercial situations[…] 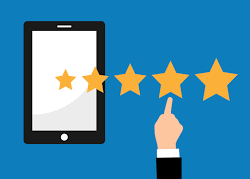 Recommender systems are used in e-commerce to guide consumers with messages like “People who purchased this item also purchased …” Past research has shown that these systems affect consumers’ choices and generally boost sales, but few studies have examined how product-specific attributes or review ratings influence the effectiveness of such systems. A new study sought Read more about How review ratings boost e-commerce[…] 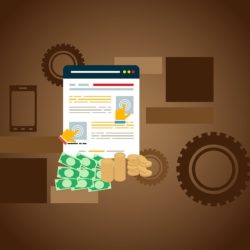 Businesses don’t typically disclose information to consumers on how much it costs to produce a product. However, new research in the INFORMS journal Marketing Science provides evidence that doing so can increase consumers’ purchase interest by more than 20%. The study, “Lifting the Veil: The Benefits of Cost Transparency,” conducted by Bhavya Mohan of the University of Read more about How to increase consumers’ purchase interest by more than 20%[…] 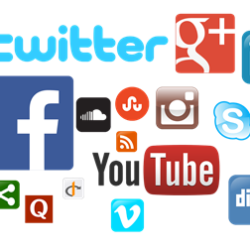 Live chat tools allow for communication between sellers and buyers. They are popular instruments for e-commerce sites that don’t have the advantage of face-to-face communication that brick-and-mortar stores do. New research in the INFORMS journal Information Systems Research says these live chats can actually increase sales and boost profits. The study, “Impact of Live Chat on Purchase Read more about Live chat can increase purchase probability[…]

Last year, 16% of enterprises located in the European Union (EU) and employing at least 10 persons had received orders via a website or via apps. Web sales include both sales to individual consumers and to other enterprises. The share of EU enterprises making web sales rose from 12% in 2010 to around 16% in Read more about 1 in 6 EU businesses sold on the web in 2016[…] 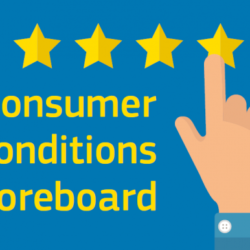 The 2017 edition of the Consumer Conditions Scoreboard shows that more and more EU consumers are shopping online and that their trust in e-commerce has increased, in particular in buying online from other EU countries. For retailers, however, the Scoreboard shows that many are still reluctant to expand their online activities and continue to have Read more about EU consumers show growing demand for cross-border online shopping, new survey reveals[…]

In the last 15 years, the internet has redefined the output of traditional broadcast media — television and radio — as well as print media, such as magazines and newspapers. It offers a number of new or extended services, particularly in marketing and advertising. However, while around three-quarters of enterprises located in the European Union Read more about Businesses’ presence on the internet in the EU, 2016[…]