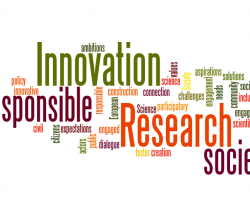 Peter Turchin from the Complexity Science Hub Vienna (CSH) and an interdisciplinary team of colleagues set out to test competing theories about what drove the evolution of war machines throughout world history. Their study, published today in the journal PLOS ONE, sees the strongest influence on the evolution of military technology coming from world population size, the Read more about When military technologies appeared in pre-industrial societies[…]