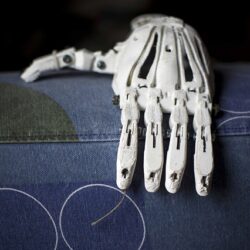 Scientists from UNSW Sydney have developed a ceramic-based ink that may allow surgeons in the future to 3D-print bone parts complete with living cells that could be used to repair damaged bone tissue. Using a 3D-printer that deploys a special ink made up of calcium phosphate, the scientists developed a new technique, known as ceramic Read more about The future of 3D-print bone parts[…] 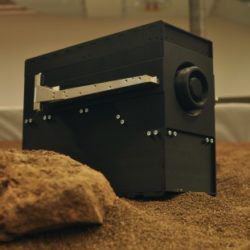 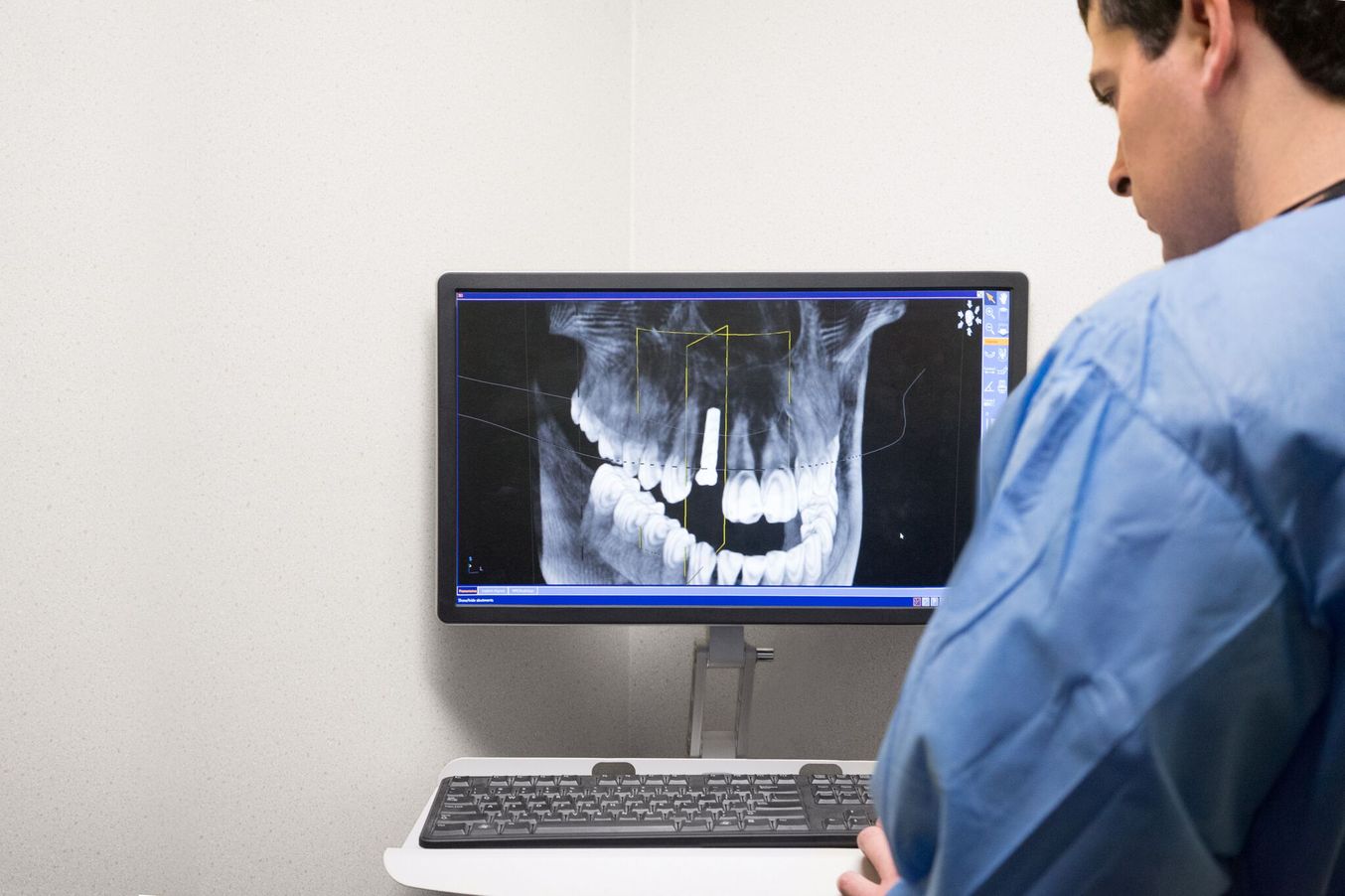 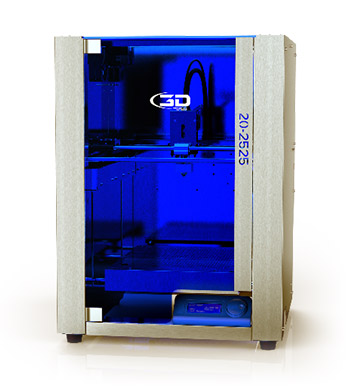 3D MakerJet Inc. (OTCPK: MRJT) introduced its new “open air” human-sized 3D scanner at its Orlando showroom by scanning Michael Pinera of Iron Butterfly and Blues Image fame, whose hit “Ride Captain Ride” became a Billboard sensation in 1970 and a popular anthem for an entire generation of rockers. While Pinera was the first, several celebrities have since been Read more about New Human-Sized 3D Scanner[…] 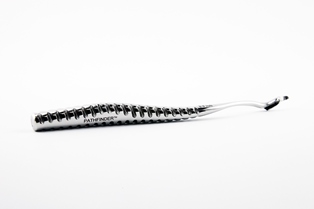