By combining chemistry and nanotechnology, the research community in recent years has developed a kind of extremely small nanoclusters consisting of only a few noble metal atoms bound to a DNA fragment. Such complexes are of major interest on account of their optical properties. They are considered to have great potential, for example, in the imaging applications and development of biosensors. The fluorescent tags and biosensors made of these silver nanoclusters can be used in a number of different areas, from medical diagnostics and the pharmaceutical industry.

Different types of molecules are used in today’s biosensors and fluorescent markers, but there are several reasons to explore the possibility of using nanoclusters of silver atoms as well. One major advantage of these nanoclusters is that they absorb light very efficiently. Another advantage is that they are not toxic. Furthermore, the nanoclusters are very photostable, that is, they do not undergo chemical changes when exposed to sunlight. 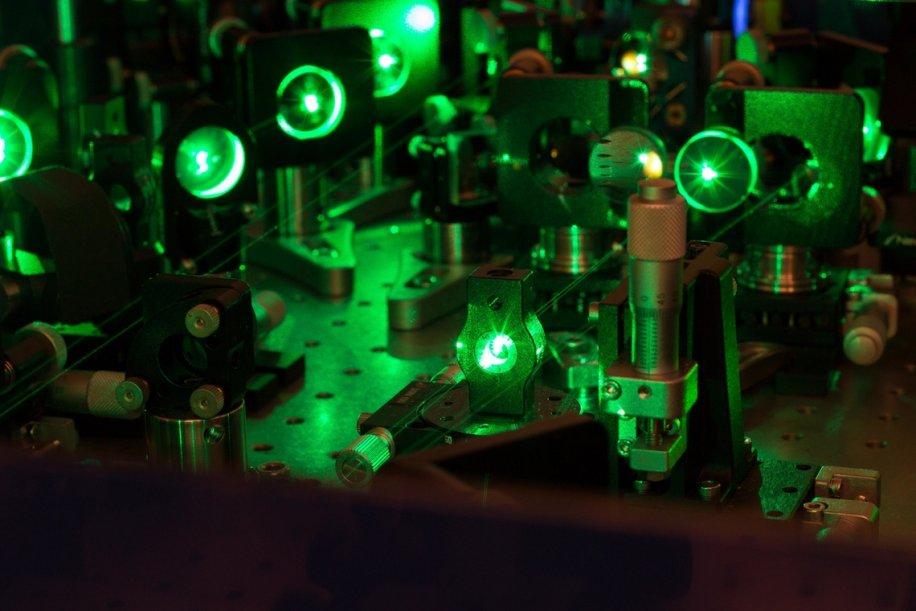 “We really know very little about these nanoclusters. So far, no one has measured the energy levels in them”, says Donatas Zigmantas, associate professor at Lund University in Sweden.

In a new study, he and his colleague Erling Thyrhaug, together with researchers from the University of Copenhagen, have therefore studied nanoclusters consisting of 20 silver atoms. For the first time, the researchers managed to measure the exact energy levels and identified that the ultrafast energy flow is linked to the structural changes that occur when light excites these nanoclusters. The process is indescribably fast. It happens in less than one millionth of a millionth of a second.

“In our study, we show how the relaxation of the excited nanocluster through the energy levels is linked to the motions of atoms in the nanocluster. This type of dynamic has never been shown before in a metal nanocluster”, says Donatas Zigmantas.

The results of the current study provide knowledge of the basic properties of the inner world of the noble metal nanocluster which, according to the researchers, in the long term will be useful in the development of products relating to both biosensors and microscopy. The results may also contribute to a more in-depth understanding of energy transfer mechanisms, involving movements of both the electrons and nuclei, which are essential for efficient ligh-capture by natural photosynthetic systems as well as solar cells.