PureLight screens are screen cover films with several nano‐layers engineered to block harmful portions of blue light directly at the source without noticeably changing screen color. There is a very specific portion of blue light, included in all LED backlit devices, that has been found to cause disruption in sleep patterns via suppression of melatonin hormone production. Without the appropriate amount of melatonin at night, studies show people can experience an increase in risk for insomnia, depression, sleep disorders, weight gain, diabetes and even certain cancers (breast, ovarian and prostate). 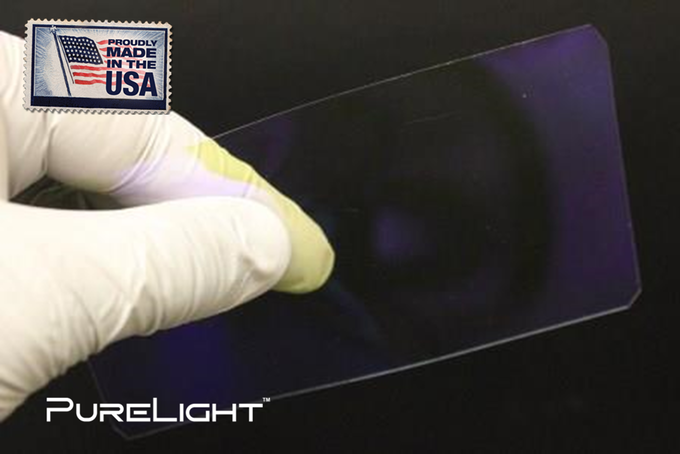 “When we found out about this problem, we knew we had the technology to solve it,” says Hooman Banaei, founder of Everix. Thin‐film optical filters are the only way to block a narrow range of light spectrum without affecting the rest of colors. Traditional optical coating technologies cannot meet many consumer needs such as filters for device screens because of high cost of vacuum coating. “Filters similar to what PureLight does would cost over $2,000 for each phone, explaining why no consumer device has them,” Hooman continues. “It takes a simple spectrometer to confirm that none of the alternative products on the market are blocking the harmful range,” said Sean Northrup, engineer at Everix.

PureLight’s Kickstarter campaign is set to run through December 6, 2015. With limited rewards set to deliver before the end of 2015, PureLight can begin to protect screen‐users everywhere starting around Christmas time.