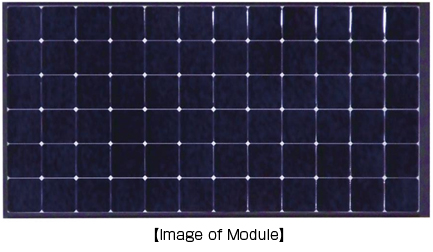 Going forward, Panasonic will continue to pursue technology development of its photovoltaic module HIT™, aimed at realizing higher efficiency, higher reliability and lower costs, and will work towards mass production. 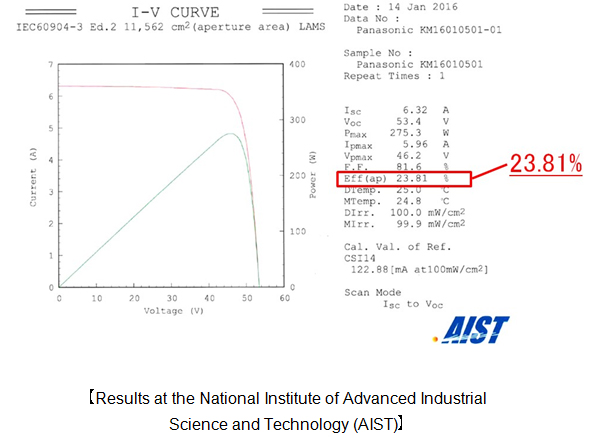 Panasonic Corporation is a worldwide leader in the development of diverse electronics technologies and solutions for customers in the consumer electronics, housing, automotive, enterprise solutions and device industries. Since its founding in 1918, the company has expanded globally and now operates 468 subsidiaries and 94 associated companies worldwide, recording consolidated net sales of 7.715 trillion yen for the year ended March 31, 2015. Committed to pursuing new value through innovation across divisional lines, the company uses its technologies to create a better life and a better world for its customers. To learn more about Panasonic:
http://www.panasonic.com/global