The QUANTLET leverages important new scientific developments to enhance the physical performance and well-being of athletes and non-athletes alike. It was developed by a practicing neurosurgeon and 2 medical device executives, alongside a team of product development experts, who based their ideas on recent research performed at several top universities around the world. 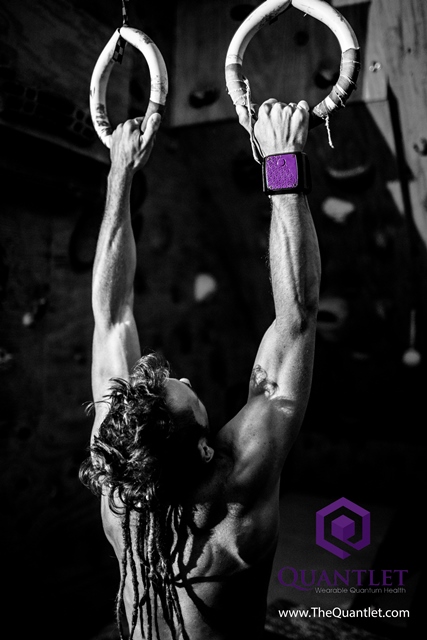 The QUANTLET, which looks much like a large watch, is worn around the wrist. It uses applied science and engineering to harness light and cold to improve human performance, which are both safe and effective mechanisms with no known side effects. In recent studies, photobiomodulation and thermoregulation have both demonstrated increases in exercise capacity, as well as improved cellular metabolism and, in some cases, even reduced levels of inflammation.

Kimberly Bentley, the company’s President, stated, “People will be amazed at the results they can achieve when they use the Quantlet. They will be able to perform at a higher level, both physically and mentally, while also experiencing quicker recovery times.”

“Current options for wearable technology relating to health and wellness are primarily focused on monitoring performance, whereas the Quantlet’s technology takes it ten steps further. I am confident that people will be amazed at the results they can achieve when they use the Quantlet,” said Dr. Jack Kruse DMD MD, a co-inventor of the device.

The technology is currently patent-pending and is planned for beta release during the second quarter of 2016.