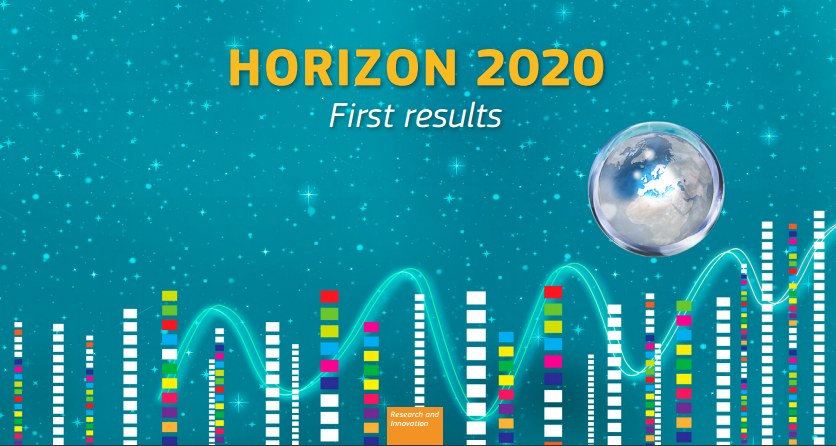 A proposal is submitted by one or more applicants. Proposals could have just one applicant – a single principal investigator – while multi-partner proposals group together many applicants. An applicant might also be involved in more than one proposal, in which case it is making multiple applications for funding.

Some calls have two stages: applicants first submit outline proposals which are evaluated to select those that could be developed further into full proposals. The statistics on proposals presented here refer only to full proposals.

If the proposal is successful and is funded it becomes a project, which is implemented by one or more participants. And a participant might be involved in other projects, in which case it has a number ofparticipations.

The overall success rate of eligible full proposals is around 14%, compared with around 20% for the whole of FP7. It should be noted, however, that less funding was available in 2014, the first year of Horizon 2020, compared with 2013, the last year of FP7. At the same time, there was increased interest from potential applicants in the new programme, demonstrated by the fact that 38% of successful applicants were new comers.