Every day 315 million Europeans use the internet, but challenges still remain for consumers and companies alike. The European Commission presented its strategy for a digital single market in 2015. In addition Parliament and the Council agreed to ban roaming fees in 2017 and guarantee equal treatment for all internet traffic. On 25 May MEPs debate new Commission proposals to further boost e-commerce in plenary. Read our digital glossary to get up to date with the terminology ahead of the debate. 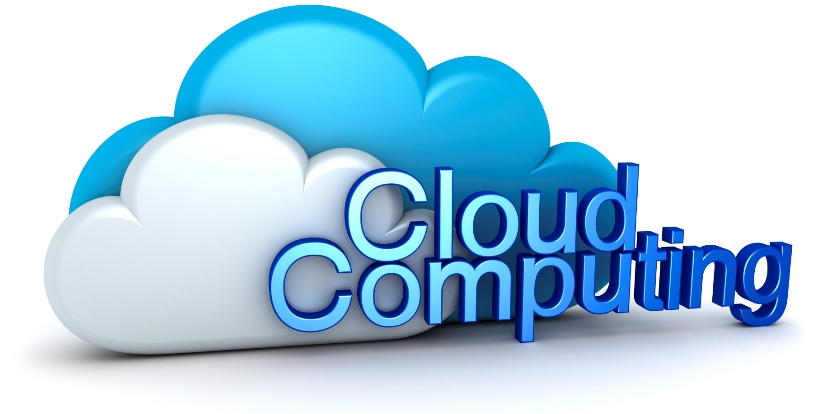 Large volumes of data that can, for instance, include purchase transaction records or GPS signals. The Commission believes there are a number of important issues to be resolved when it comes to big data, such as determining ownership and protecting people’s personal data.

Data that is used, stored and processed on remotely located computers accessed over the internet. While benefits include convenience and often lower costs for consumers, risks could include sensitive data falling into the wrong hands.

Trading goods over the internet. According to the Commission, only 15% of consumers shop online with a trader based in another EU country as delivery costs prove to be a challenge.

The practice by some companies to unnecessarily stop consumers from using their on-line service in another country, often without justification, and to redirect traffic to a local store with different prices and products than those in other countries.

MEPs said in a resolution it was unjustified to block consumers from accessing goods and services online on the basis of their IP address, postal address or country and said that the practice should end.

Connecting devices with each other or the internet. This could be anything from a car to a coffee machine. They could for example indicate that tire pressure was low or warn when the supply of coffee beans was about to run out.

In a resolution adopted in January 2016, MEPs said the EU should seize opportunities offered by new technologies such as the Internet of Things.

The principle that internet service providers should treat all online content, sites and platforms equally, for instance without blocking or slowing down on purpose competing websites or services.

A net neutrality guarantee is part of the telecoms package and the rules on this entered into force on 30 April 2016.

The ability to stay connected with a mobile device to make phone calls and to send and receive data when outside your network, most commonly when in a foreign country.

Under the rules agreed by the Parliament and the Council, roaming fees on mobile calls, text messages and data usage will be banned from 15 June 2017.