Financial instruments, which provide EU support to recipients through loans, guarantees and equity investments, are sometimes expensive in terms of management costs and fees, according to a new report from the European Court of Auditors. The instruments operate across all Member States and are used increasingly by the EU as they may be a better way of using public money than grants. 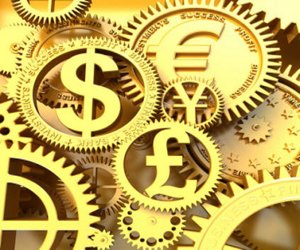 The auditors examined whether financial instruments in the areas of regional, social, transport and energy policy were an efficient way to implement the EU budget during the period 2007-2013. They identified a number of significant issues that limited their efficiency:

Mrs Iliana Ivanova, the Member of the European Court of Auditors responsible for the report, said, “Under certain conditions, financial instruments represent a better way to spend public money. But it is essential that their associated fees and costs are kept at a reasonable level going forward to 2020.” Improvements were made for the 2014-2020 programme period, but certain issues remain, say the auditors.

Their main recommendations (with target time-frames) are that the Commission should:

The full report is on www.eca.europa.eu.

Source:  The European Court of Auditors