Adopted in May 2018, the new Regulation significantly overhauls and tightens the previous type approval and market surveillance system. It improves the quality and independence of vehicle type-approval and testing, increases checks of cars already on the EU market and strengthens the overall system with greater European oversight. 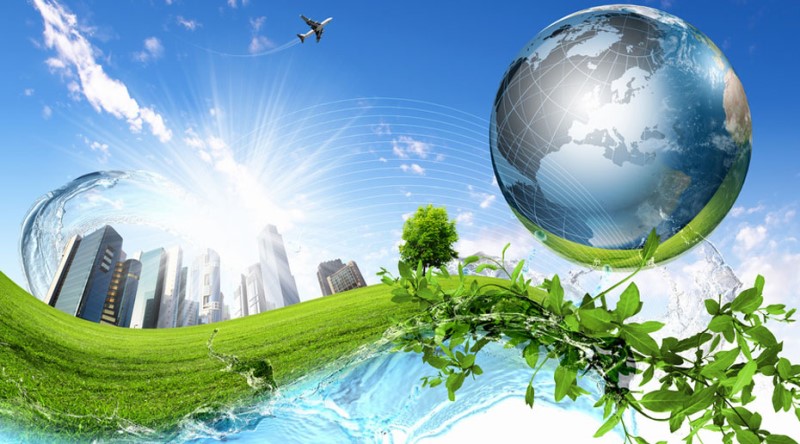 Thierry Breton, Commissioner for Internal Market said: “Europeans rightly expect to drive the cleanest and safest cars. That presupposes the strictest controls of cars placed on the market and circulating on our roads. It also requires real enforcement and oversight at European level: that is why from now on the Commission will be able to carry out checks on cars, trigger EU-wide recalls, and impose fines of up to €30,000 per car when the law is broken. These reforms complement our work on cleaner and safer mobility, which in the challenging context of the crisis require even more future-oriented investments in infrastructure and innovation. Our efforts to restore consumer confidence, strengthen the Single Market and support the long-term viability and global competitiveness of Europe’s car industry go hand in hand.”

The key elements of the new EU rules are:

Since the adoption of the Regulation in 2018, car manufacturers, type approval agencies and other stakeholders have been working continuously to implement the new rules and adapt to the stricter requirements.

The Commission has provided additional resources for the Joint Research Centre (JRC) to take up this new role in market surveillance, funding necessary extra staff, operational costs and the construction of two new laboratories. The JRC avails of two new state-of-the-art laboratories to conduct checks.

Type approval is the process for certifying that a vehicle meets all requirements to be placed on the market and for rigorous checking of manufacturers’ ongoing compliance with EU law, including emissions limits as laid out in separate regulation.

The new type approval rules were proposed by the Commission in 2016 in the wake of the Dieselgate scandal and adopted by the European Parliament and the Council in 2018.

This reform is part of the Commission’s wider work for a clean, sustainable and competitive car sector as laid down in the Commission Communication ‘Europe on the Move’. Commission initiatives include air quality and CO2 standards, the improvement of emission testing for cars or the support for alternative fuels and battery production and defending the competitiveness of European industry.