EIB funds will cover the state budget contribution that co-finances priority transport investments under the Large Infrastructure Operational Programme 2014-2020 (LIOP). The location of the projects will vary, although the majority will be implemented in less developed regions of Romania and/or on TEN-T priority axes. The investments will benefit from EU grants and focus on promoting sustainable transport and removing bottlenecks in key network infrastructures. Emphasis will also be given to the development of multimodal transport systems and the reduction of the environmental impacts of transport. The borrower is Romania, represented by the Ministry of Public Finance, the promoter is the Ministry of Transport and the beneficiaries of the projects are the relevant national authorities and companies implementing projects under LIOP. 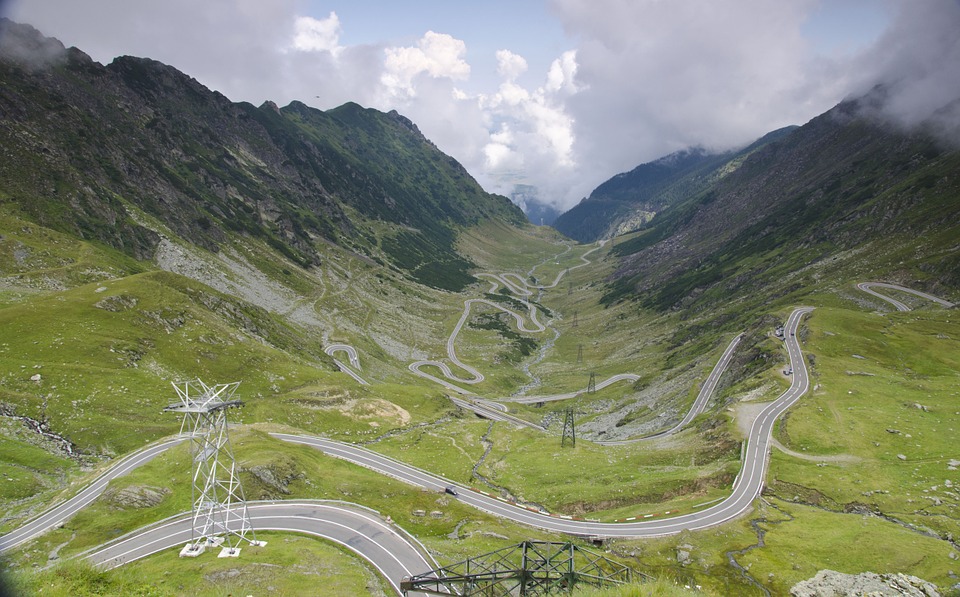 TRANSFAGARASAN – one of the most amazing Romanian road in the world and is open only in the summer time for the real drivers.

Andrew McDowell, Vice-President of the European Investment Bank, commented: “The EIB’s loan will support strategic transport infrastructure investments that are important for increasing mobility, safety and interconnectivity in Romania and strengthening the competitiveness of the country. This project represents a good example of EIB cooperation with the Romanian economy, to which the EIB provides long-term affordable financing and advisory services, accelerating the absorption of EU grants, fostering growth and employment and improving the everyday life of citizens.”

Ionut Misa, Minister of Public Finance, stated: “This new loan contracted from the EIB is proof of the good collaboration established between Romania and the EIB to encourage investment in Romania, put into practice the Transport Master Plan agreed with the European Commission and increase the absorption of EU grants during the 2014-2020 programming period. Granted under favourable financial terms, this kind of facility lends additional support to the Romanian Government’s efforts to create or maintain jobs, reduce the social disparities between different areas and ensure the welfare of the population in a friendly environment, all leading to sustainable growth of the economy.Romania has previously benefited from four other similar facilities: two for the previous EU programming period amounting to EUR 1.3bn and the other two for the current programming period, amounting to EUR 660m, covering LIOP environment sector projects, the Competitiveness Operational Programme and the Human Resources Operational Programme.”

Regional Policy Commissioner Corina Cretu said: “The development of a strategic transport network in Romania will greatly benefit trade and tourism and will directly fuel the real economy. But equally important is the positive impact of faster connections, safer roads and more sustainable transport systems on citizens’ everyday lives. This is why I’m glad to see Cohesion Policy funds and EIB resources being pooled for better connectivity in Romania.”

The EIB financing is being granted in the form of a Structural Programme Loan (SPL); in addition to financing large-scale infrastructure projects, this type of loan can be used to finance smaller schemes, which, due to their limited size, would otherwise not qualify for direct EIB financing.

The technical assistance initiative JASPERS (Joint Assistance to Support Projects in European Regions – provided jointly by the EIB and the European Commission) has contributed to the preparation of some of the long-term development strategies underlying the selection of projects to be implemented with funds from this loan, thus verifying and ensuring the consistent quality of the projects to be implemented.