While there are strong rules in place in the EU to protect consumers, in practice consumers sometimes encounter problems getting redress when their rights are violated, particularly cross border.

When consumers have made their purchase online, they should also be able to solve such problems online. Be it a seller refusing to repair a defective laptop within the guarantee period, or a travel agent not willing to refund a ruined holiday, such disputes can be settled faster and cheaper online and outside the court, via an Online Dispute Resolution (ODR) platform, launched by the Commission on 15 February 2016. 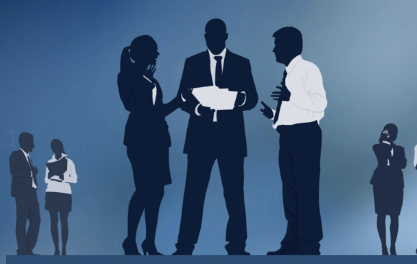 Věra Jourová, Commissioner for Justice, Consumers and Gender Equality, said: “While we are still in an early phase of this new tool, we can already say that the Online Dispute Resolution platform has been well received by consumers. We also see that the mere fact of a consumer using the platform often is incentive enough for traders to resolve the dispute. We are giving consumers a practical tool to help them benefit from their rights in practice. On the other side, traders also have a lot to gain from this platform and should use it more. Particularly for online traders it is essential to be seen as reliable by potential consumers. Using this tool will help them earn consumer trust, whilst providing them with a simple and fast way of resolving disputes.”

In its first year, over 24 000 consumer complaints were lodged. More than a third of the complaints concerned cross-border purchases within the EU. Most complaints were about clothing and footwear, airline tickets and information and communication technology goods.

The ODR platform is based on the Regulation on consumer ODR that requires the Commission to establish and operate the platform as a multilingual web-based IT tool. The Regulation also provides that Member States designate contact points that assist the users of the platform. Online traders are required to provide a link to the platform and state their e-mail address on their website.

The Regulation builds upon the Directive on consumer ADR. The Directive ensures that EU consumers can turn to certified alternative dispute resolution bodies when they have a problem with a trader over the purchase of a product or a service in virtually all retail sectors – and no matter where (domestically or across borders) and how (online or offline) the purchase was made. The certified ADR bodies need to respect binding quality requirements. Member States need to establish national lists of certified ADR bodies and send those lists to the Commission. Under certain conditions, traders need to inform consumers about the ADR body by which they are covered.

Norway, Iceland and Liechtenstein will join the platform during this year.