“The agreement reached will of course help to boost the European economy”, said rapporteur Patrizia Toia (S&D, IT). “With this proposal, European institutions guarantee a fair and efficient use for spectrum in order to address the needs of both mobile and broadcasting services. High-quality mobile internet for everything and for everyone, everywhere, will only be possible through modern rules and infrastructure. This proposal will give operators a chance to deploy 5G in a rapid and timely way. The efficient use of the radio spectrum is vital for the connected world in which we live”. 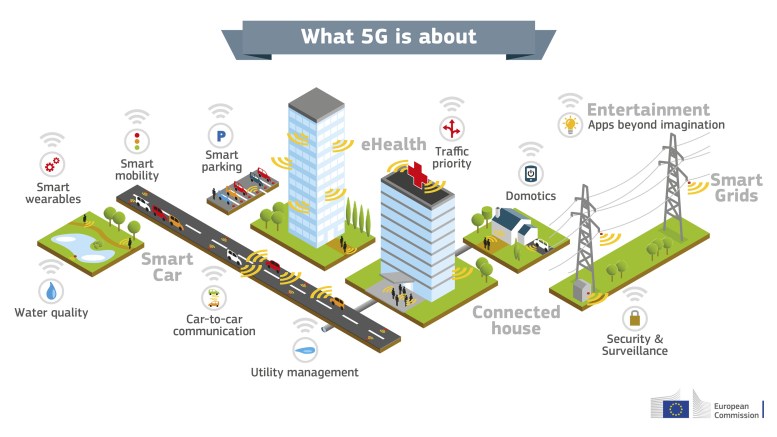 Releasing the 700MHz band for internet use would help create an efficient digital single market and the shift to 5G could enhance economic growth making the EU an innovation leader. This band would enable the provision of high-quality mobile services, such as eHealth and mHealth, or those related to the internet of things.

In the talks, MEPs included a clause in the agreed text obliging member states to make sure that the costs related to the migration and reallocation of the spectrum are promptly compensated, especially to consumers.

“However, the 2020 deadline can be extended for two years by individual Member States for “duly justified reasons.”

TV broadcasting services, currently the main users of the 700 MHz band, will be moved out of it but will retain priority in the sub-700 MHz band ”until at least 2030.”

Parliament as a whole and national governments will have to endorse the deal to make it final.